Fortress in the Desert

For some, the news of a quick and relatively inexpensive method of erecting fortifications in the desert sands of Mars comes as quite a nasty shock.
"Now any flea-scratching, tuppence-a-dozen Martian warchief can build his own fortress in the sands, throwing defiance into the face of the British Empire and our efforts to civilise this planet," said Captain Harold Bigotton, late of Her Majesty's Army, now attached to Government House here in Victoria's Landing. 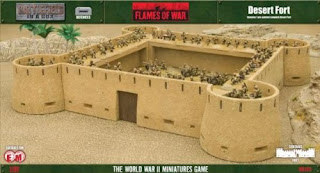 The fort in question...
For others, it is a more fortunate thing.
"Thank the ancestors! Now, when the kraal come on raids, we shall have a place to defend ourselves from them! It will probably be nice in sandstorm season, too. Much more comfortable than dhurga hide tents," responded Senil Phul, a local nomad elder.
[Editor's Note: The fortress in question is about $40.00 from Amazon.]
Posted by J Womack, Esq. at 7:58 PM 1 comment:

I believe the redoubtable Colonel Thorne has been mentioned previously in this journal. If not, I have been sadly remiss in my duty towards pointing my fellows towards great works accomplished in our field of endeavours.
At any case, the latest work from the good Colonel is a new aerocraft with an array of interchangeable payloads for mission specific tasks. 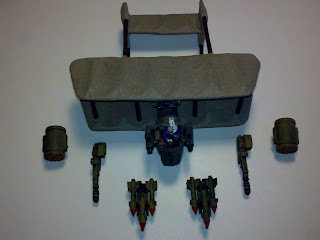 I especially like that the pilot has a silk scarf to avoid chafing as he scans the skies and the ground below for the dastardly Hun!
Find more information here.
Posted by J Womack, Esq. at 2:22 PM No comments:

This is becoming embarassing, I think.

But this lady's figures are just... excellent. I want them. 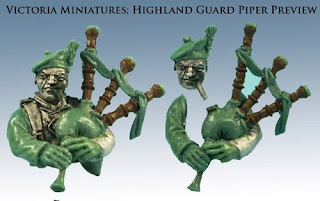 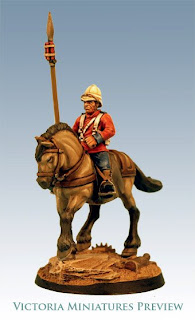 These were first seen as a preview on Colonel Gravis' Praetorian blog. I find them incredibly awesome. To the point I am considering re-doing my VSF Special Weapons British Unit, the Research Platoon. From the ground up, as it were, using other parts from Victoria Lamb and the good Colonel to make it all work. 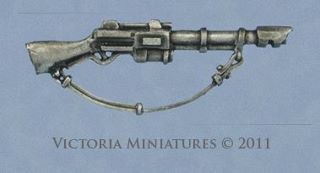 Follow Victoria's Facebook page here. And if you use Praetorians for your 28mm British VSF forces, you really should know about Colonel Gravis (4th Praetoria) and Colonel Thorne (22nd Praetoria).
Posted by J Womack, Esq. at 2:18 PM No comments:

Victoria Lamb is my Heroine

As much as I like Colonel Gravis' Praetorian Rough Riders... these are just superb.﻿ They are done by Victoria Lamb, out of Australia, and are available here. Obviously, these lads are part of the Research Platoon's Mounted Troop. 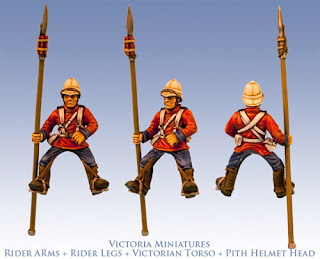 Remember, remember the Fifth of November,
The Powder, the Treason, the Plot!
I know of no Reason
The Gunpowder Treason
Should ever be Forgot!
Today is Guy Fawkes' Day, or Bonfire Night, if you prefer. In celebration of the survival of His Majesty King James I against a plot to assassinate him by blowing up the House of Lords, light a bonfire tonight!

Official celebrations shall, as is customary, be held in Government House Square here in Victoria's Landing. The Viceroy shall give a speech at sundown, to be followed by fireworks and a torchlight parade through the streets, and culminating in the lighting of the bonfire in front of Government House.
Posted by J Womack, Esq. at 12:08 AM 1 comment: